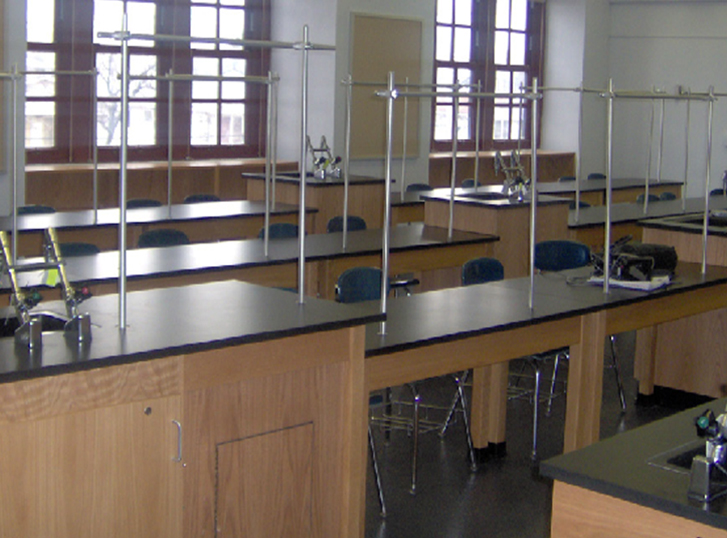 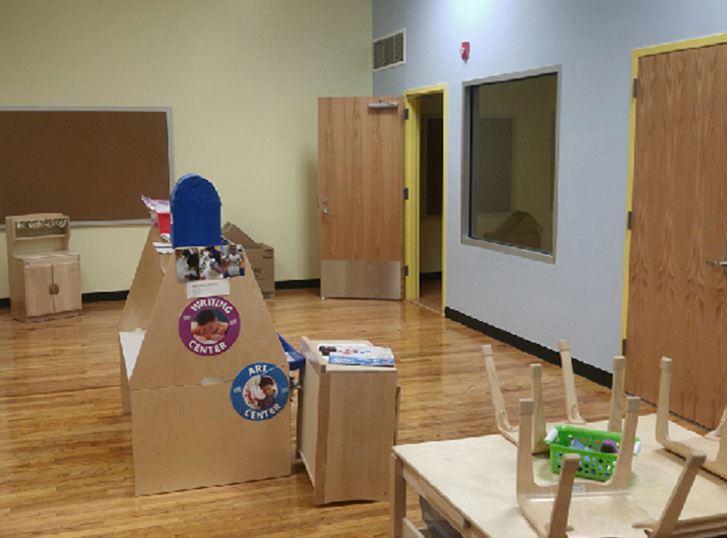 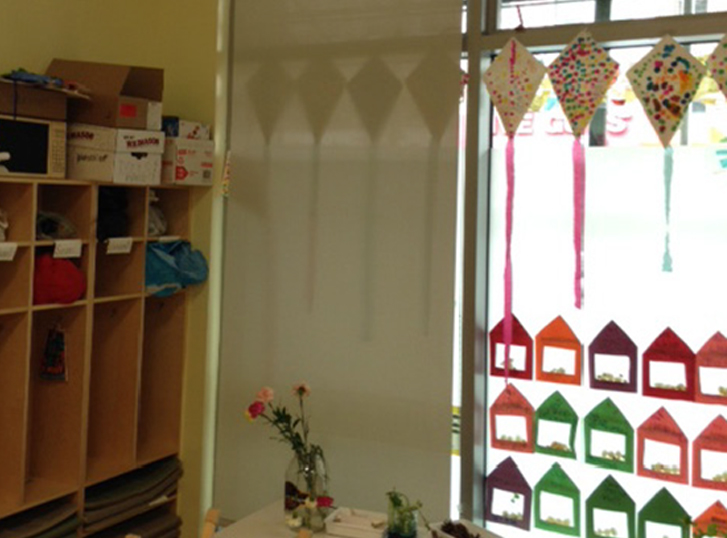 DBC has performed numerous building renovation projects for the NYC School Construction Authority over the past 25 years. Recent projects that were part of a multi-borough program to create new Universal Pre-K centers as well new health clinics were part of this Mayoral initiative beginning ibn 2014 and continuing through the present. Select projects include: Health Clinic at PS 145 in the Bronx, a new Pre-K school fit-out conversion at PS453 in Brooklyn and PS 77’s Pre-K Center in Staten Island, among others.

DBC was initially accepted into the SCA’s mentor program back in 1999 and subsequently advanced to the SCA Graduate Program. The company was later recognized by the SCA as it Woman Business Enterprise of the Year in 2008. DBC continues to successfully perform many projects in the SCA’s Capital Improvement Program as well as the SCA’s Emergency Program. To date, the Company has completed over 40 renovation and restoration projects . 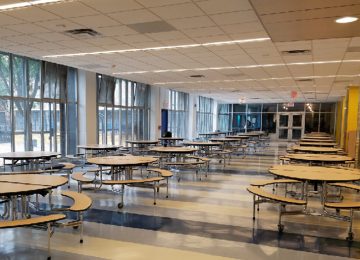 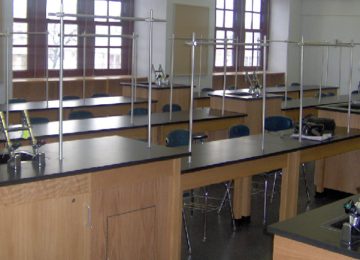 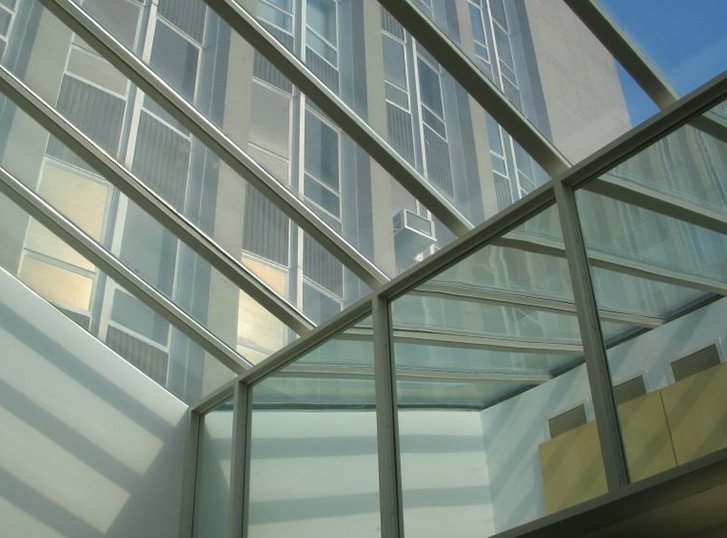